Coming – ready or not – while we cope with the challenges of the pandemic and changes to how we work, we also get changes to Windows.

Is there anything to be excited about?

Firstly, be aware this is effectively a new load of Windows – its much more than a service pack.

So, what’s new? Well, surprisingly for the size of the update, there is relatively little in the way of significant changes to how you experience Windows.

But under the hood, there are a few new items: 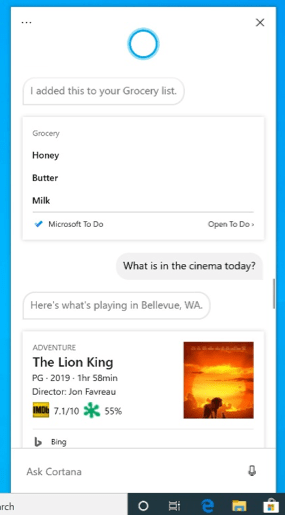 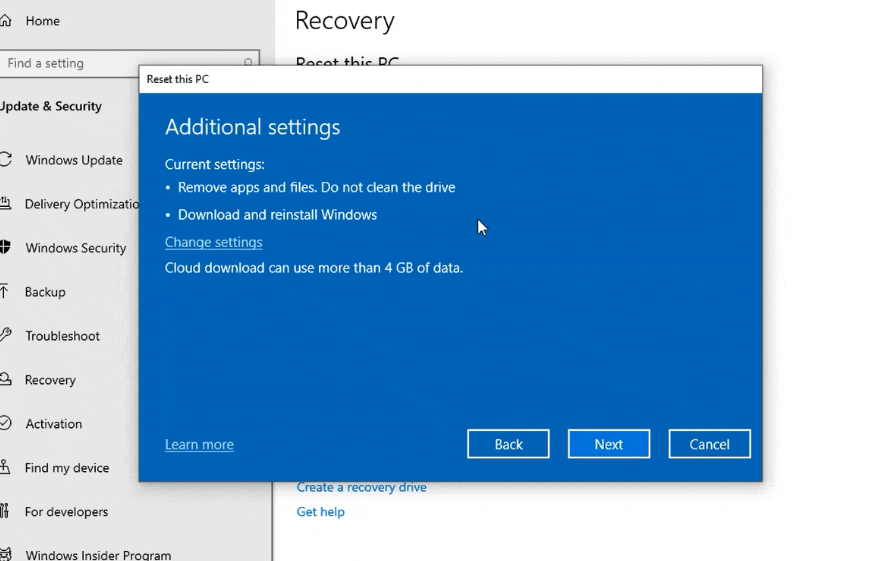 To help your colleagues get the most from changes to the tools they use everyday,  you can call on our Change Management team